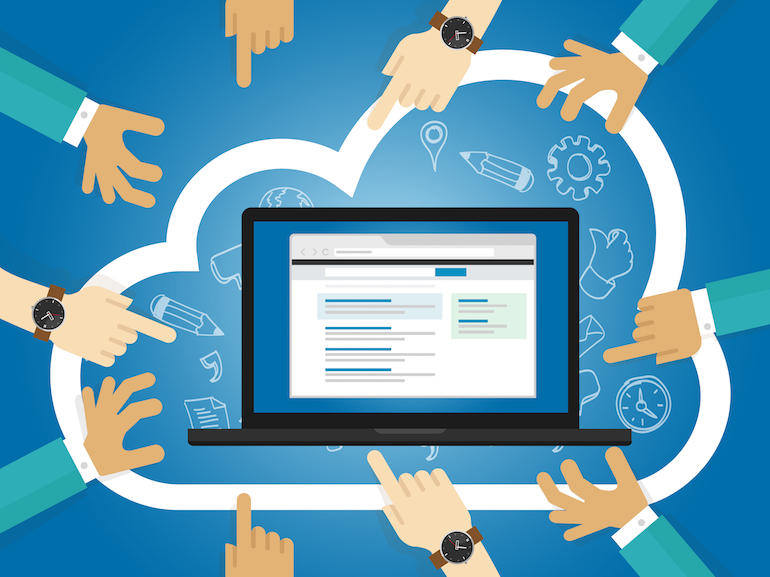 Every year, cloud automation vendor RightScale produces a State of the Cloud Report to detail how organizations are using cloud computing services. 1,060 individuals responded to invitations to complete the survey, 433 of them belonging to enterprises of larger than 1,000 employees, the other representing SMB interests. Participation has grown slightly every year, and while not nearly as comprehensive as surveys covering a wider swath of participants, only 17 percent of respondents are employing RightScale solutions. This lends to the independent authority of the report and frames a decent snapshot of cloud usage across industries in 2016. Without further ado, let’s jump right into the analysis.

Among private cloud adopters included in the survey were VMware vSphere, Vmware vCloud Suite, OpenStack, and for the first time, Bare-Metal Cloud. With such high rates of private cloud adoption among enterprises, it’s not surprising that all saw growth in adoption from last year.

With increased rates of private cloud adoption, it also makes sense that interest in DevOps and the DevOps toolchain has also grown, especially in the enterprise. Multiple tools and applications enjoyed growth, specifically Puppet, Chef, Ansible, and Docker:

With such widespread adoption, it follows that enterprise business units have increasingly acknowledged the role of central IT to:

Cloud cost management is challenging, but efforts to optimize cloud costs (such as shutting down unused workloads or selecting lower-cost clouds/regions) are not being capitalized upon. It’s no surprise that security remains a top challenge, barely supplanted this year by a lack of human resources and expertise..

As cloud enterprise services become increasingly popular and are utilized to form the infrastructure beneath which more and more applications run, we can expect to see adoption rates of private, public, and hybrid continue to rise.

Everybody wants a piece of the cloud. Microsoft and Amazon dominate the landscape, but Oracle’s acquisition of NetSuite, Verizon’s play for Yahoo, Salesforce’s Demandware deal coupled with the company’s move into the productivity and collaboration space with its acquisition of Quip are only the beginnings.