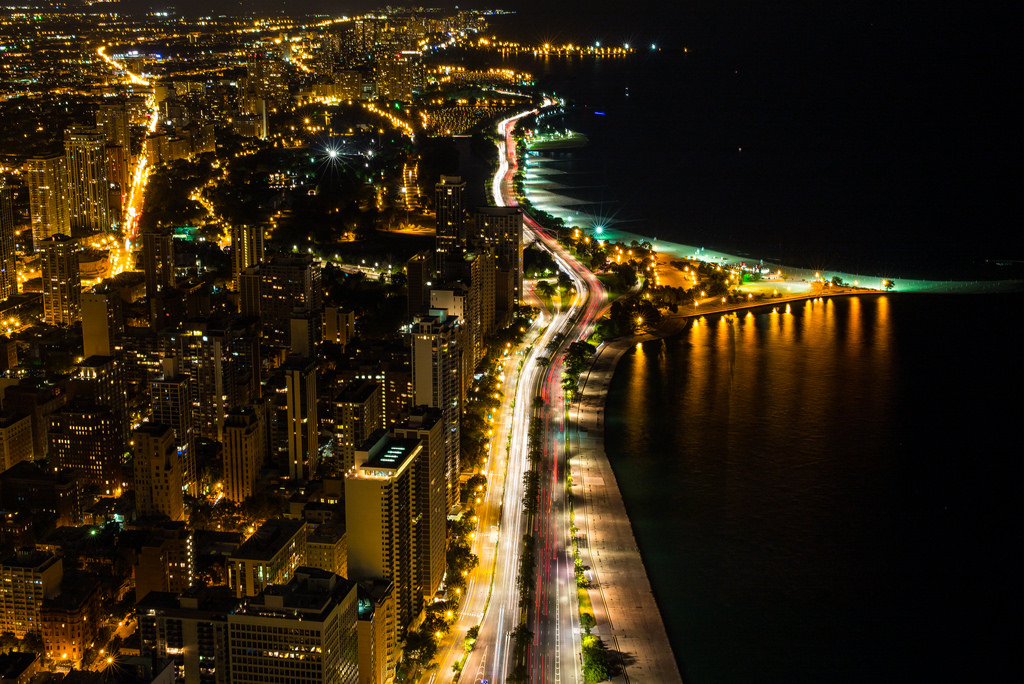 Nearly every aspect of our lives is connected to technology in some way. Now, smart technology has advanced to the point where smart cities are emerging. Soon, we will live with more sensors around us, from streetlights that monitor traffic to digital signage that observes how we shop and provides user-tailored content.

There is undoubtedly a wealth of opportunity to cultivate from digital transformation, and I believe we must leverage these interactions to our advantage. When daily interactions are digitized, analyzed, and transformed into consumer data, it affects not only the technology industry, but every aspect of our lives.

Leverage Data, But Be Aware of the Risks

The Internet of Things (IoT) is growing, which means we are going to see even more sensors in the world around us. More connections inherently create more risks, as more access points mean more potential vulnerabilities. IT professionals will need to adapt to a world where almost every physical object is a potential digital connection. This isn’t the only security issue with growing IoT and smart cities; consumers are yielding a portion of their privacy—often unknowingly—when data is collected from their daily digital habits.

Mobile technology, digital signage, and countless other sensors are scooping up as much information about consumer behavior as possible, and this data is a valuable commodity to most modern industries. Most consumer electronics, such as mobile devices and smartphones, require users to accept an end user license agreement and the manufacturer’s terms of use. These long, wordy agreements are laden with legal jargon usually unintelligible to the average person. Yet these agreements essentially function to protect companies from legal backlash, giving them the freedom to collect whatever data they wish, with or without asking. In some cases, this means without even notifying the user.

Expect Big Data to Get Bigger

Despite the security concerns inherent to a connected smart city, Big Data is being successfully leveraged to compensate for population spikes. Cities are growing faster than ever, and more people require more goods and services. The IoT offers valuable insight into behavioral patterns, helping city officials and governing bodies respond more quickly and effectively to a population’s needs at any given time.

As populations increase, demand for resources also increases. Big Data collects the information necessary to determine how a city can use those resources to the greatest effect. Some examples include:

Embrace Open Data as a Reality

With Big Data, we can analyze how people live their daily lives: how they spend their money, where they go, how long they stay, and more. While some may not relish the thought of their every action being watched, scrutinized, and quantified as data, this type of large-scale data collection helps society thrive.

Smart cities leverage technology for more efficient urban environments, and I think this trend will grow. Harnessing Big Data in large cities yields tremendous supporting data to just about every industry, offering companies more insight into consumer behavior and trends than ever before. It’s easy to see how just about every industry will face some kind of disruption from Big Data and the IoT, if they haven’t already.

How much say does the consumer have in all of this? The concept of open data is the belief that some data should be accessible to anyone and everyone without any type of regulation or restriction. The underlying thought, however, is people should have a degree of control over what data they generate and whether they share that data.

The connected world of the future will depend on open data. I believe propriety platforms will need to adjust their business models, and you should make way for more socially driven innovation stemming from users as they decide which data to use, where to use it, and how.

The Rise Of The Customer Engagement Platform

New Study: Are CRMs Still The Powerhouse For Sales Teams?

The Rise Of The Customer Engagement Platform

New Study: Are CRMs Still The Powerhouse For Sales Teams?

Zendesk Q2 Revenue Up 28% to $407M Just Before Going Private